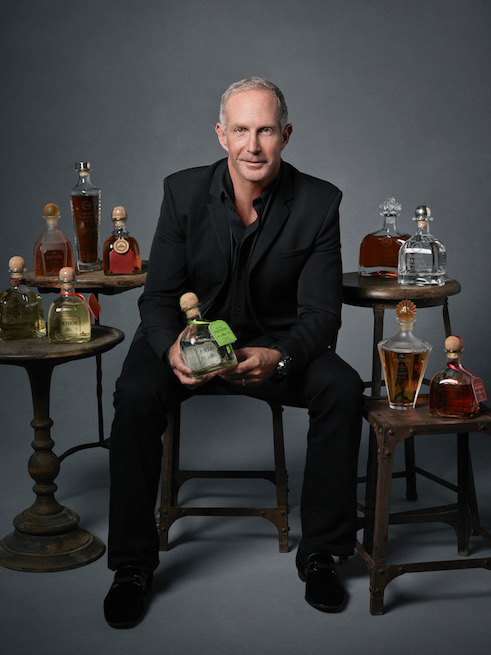 Bacardi Limited announced today that Ed Brown, president and CEO of Patrón Spirits International and The Patrón Spirits Company, will retire as of December 31, 2018.

Patrón, which was acquired by Bacardi Limited in April 2018, is recognized as an industry standard for having created the ultra-premium tequila category, and is today one of the world’s most recognized luxury sprits brands.

“It is only fitting that we should describe the career of the man who created the enduring tagline, ‘Simply Perfect’ as nothing short of that,” says Barry Kabalkin, vice chairman of Bacardi Limited and a member of the board of directors of Patrón since 2008. “On behalf of Bacardi and our newest colleagues from Patrón, I would like to offer Ed our heartfelt thanks for building one of the best brands in the spirits world and beyond. We wish Ed all the best on his well-deserved retirement.”

Brown intends to remain engaged post-retirement, providing counsel and advice on the Patrón brand, the tequila category and the spirits industry as a whole. He will remain involved on the Patrón board level.