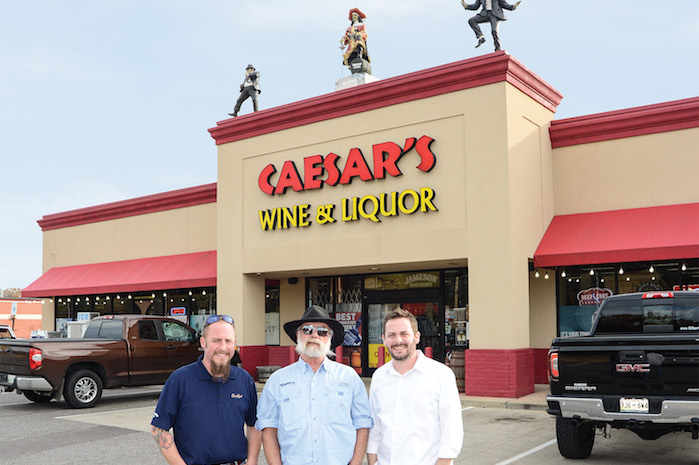 You Can Now Shop Alcohol on Your TV